Anita Steinwidder (born in 1973 in Judenburg, Austria), is a freelance artist who works in Vienna, Austria, under the name of STEINWIDDER. In her work she combines aspects of art, architecture and design.

Holding a degree in architecture, she established her internationally acclaimed fashion label in 2002 and, for 15 years, focussed on the conceptual refashioning of textile waste and second-hand clothes, that she happened to come across. During those years she created sophisticatedly sewn, interwoven or knit textiles, by cutting up, tearing apart and rearranging the “fragmented clothes”. Thereby, she placed particular emphasis on surface structure, texture and the integration of traces of usage to function as additional graphic elements. Each unique piece of her collections was arranged and crafted three-dimensionally, and on the spot, without the use of sectional drawings. After a period of 15 years, STEINWIDDER stopped designing and producing fashion and repositioned herself as well as her working method.

Now, STEINWIDDER creates three-dimensional artworks that show the continuation of her artistic language. Her inspiration comes from her intense involvement with the finds: found objects relating to her rural origin, as well as other items that correspond to her very unique meaning of something being “valuable”. She reassigns meaning, form and function of these found objects by means of creative intervention and places them in a new conceptualised context.

STEINWIDDER describes her working method and style as interdisciplinary and perceives her creative output to be the overall expression of her identity, background and personality.

Her works have been shown in exhibitions in Shanghai, Beijing, Havana, Colombo, London, Paris, Berlin and Vienna. 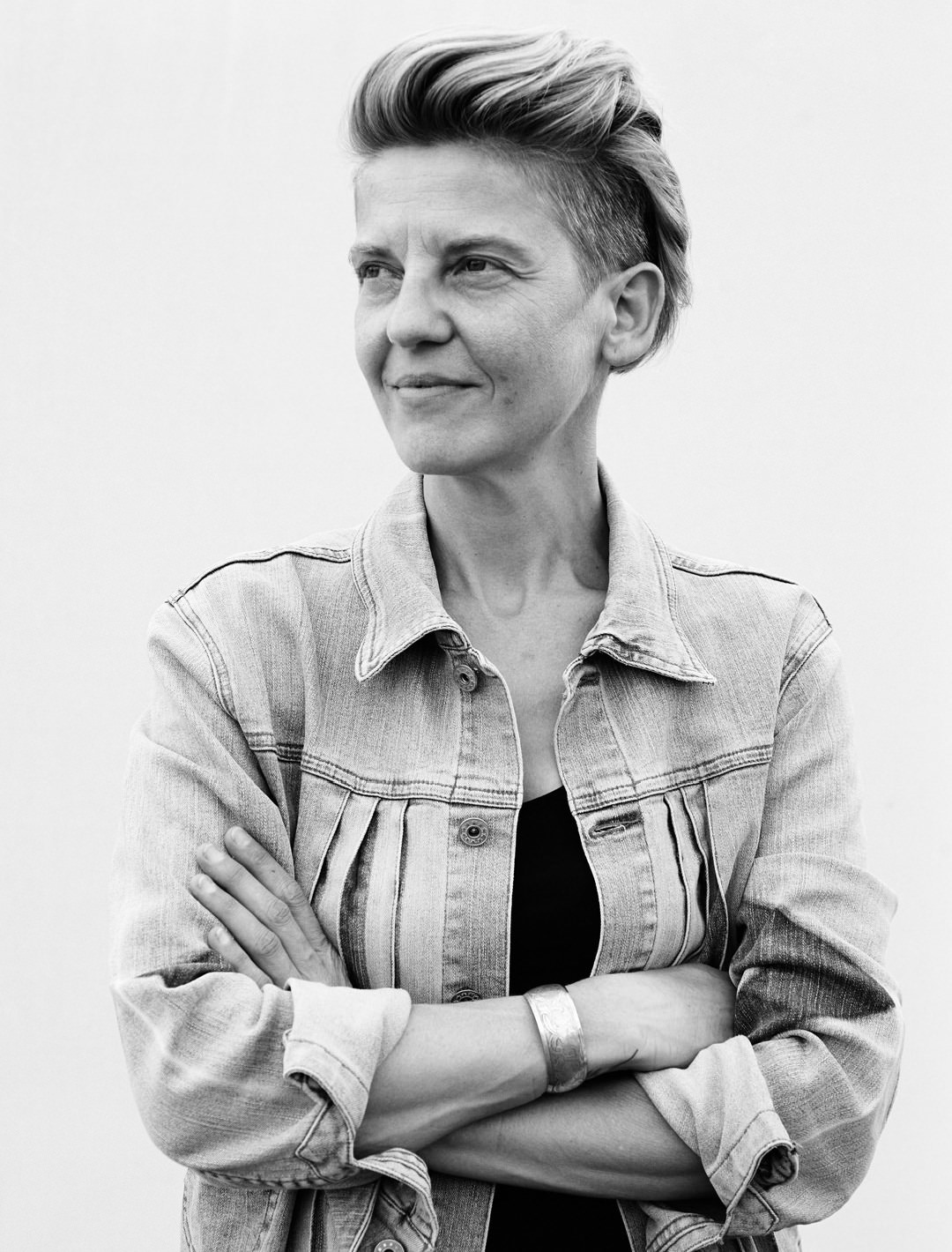